The amendments in Qatar Labour Law were made by the Minister of Interior Decision No. 51 of 2020 amending certain provisions of the implementing regulations of Law No. 21 of 2015 on the regulation of the entry and exit of expatriates and their stay.

So if you are worried that the validity of your Qatar ID (QID) has expired and you have lost your job, worry no more because you have an extension of 90 days to change a work organization. 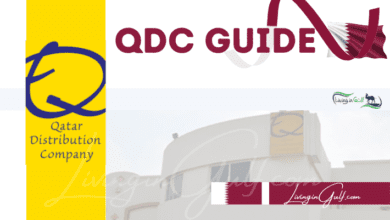 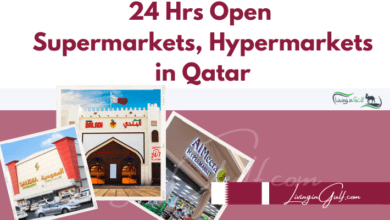 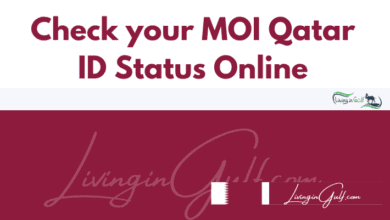 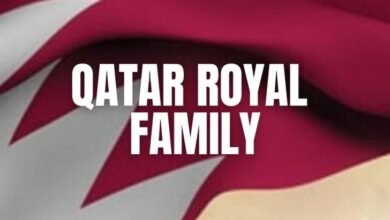