Insurance is a contract that is represented by a policy from which an individual or an entity receives financial protection or reimbursement against losses from an insurance company for which the individual or entity will pay a premium. It is a legal requirement in the Kingdom of Saudi Arabia to have an insurance policy for all vehicles. The documents of the insurance state that in 12 cases, the insurance company may refuse to component the person responsible or the driver responsible for the traffic accident or the person being insured in the Kingdom of Saudi Arabia.

Cases Where Insurance Companies Can Refuse To Pay 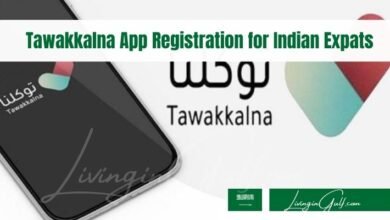